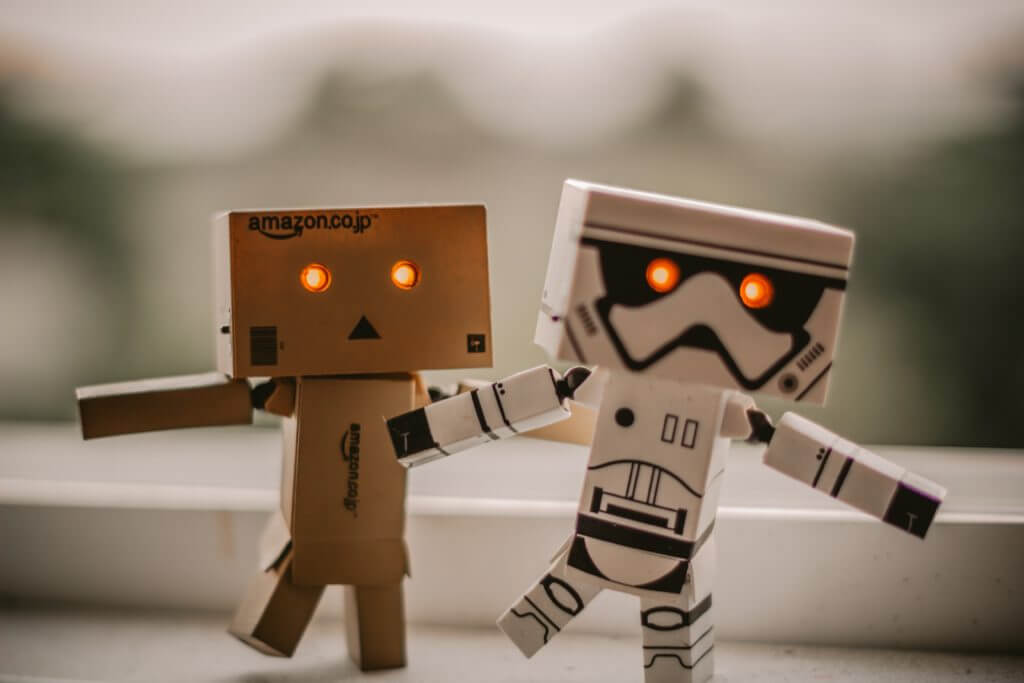 We live in an age of rapidly advancing technology, robotics, and artificial intelligence. Will robots someday marry humans and one another? If so, what affect will that have on the institution of marriage and divorce laws?

The Future of Robots and Artificial Intelligence

Originally reported in The Sun and republished in The New York Post, Roboticist David Hanson submits that we will come to a “tipping point where robots will awaken and insist on their rights to exist, to live free.” He further hypothesizes that by 2035 robots may surpass “nearly everything humans can do” and that they will have the same civil rights as humans by the year 2045. Civil rights could include the right to marry, vote, own property, and other civil rights protections currently enjoyed by humans.

The right to marry is followed by the right to divorce. Legislators who presently are unable to agree upon legislation allowing pet visitation in divorce cases could be forced to deal with the complexity of robots and humans divorcing one another. Perhaps some of these legislators could be robots.

It is possible rehabilitative alimony obligations could include the costs of upgrading a former spouse. Alimony laws will also have to take into consideration the long, possibly infinite, life span of a former robot spouse.

With equal civil rights could come the right to adopt. This would lead to child custody/visitation and child support issues. If parents make or adopt a robot child the laws will have to determine the age at which parents are no longer required to provide support.

Until the day of the robot divorce arrives we need only concern ourselves with human divorce. We will continue to address property rights, support rights, and child custody. And yes, we may also be able to address pet visitation. If you are involved in a human divorce action contact David Scott today for a free initial consultation or Call (615) 896-7656.

Our focus is on helping you get through your legal troubles. With more than 25 years of experience, we are committed to getting the best legal outcome for you. Contact today for a free case evaluation. We look forward to hearing from you!