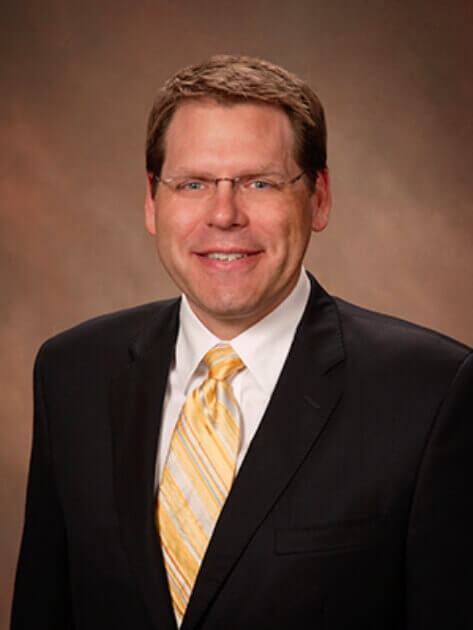 learn more about your Tennessee attorney

David Scott is a long-time resident of Rutherford County, Tennessee where he graduated from Oakland High School in 1985. After serving in the U.S. Army, David Scott returned to Murfreesboro to attend Middle Tennessee State University where he earned a B.S. in Criminal Justice in 1991. David Scott earned his J.D. from the Nashville School of Law in 1996.

David Scott continued to work for D&D Oil Co., Inc., as counsel until starting a solo practice in 1999. David Scott continues to serve the residents of Rutherford County, and the surrounding area, in the areas of Family Law, Adoption, Criminal Law, and General Civil Litigation.

get in touch with me today

Our focus is on helping you get through your legal troubles. With more than 25 years of experience, we are committed to getting the best legal outcome for you. Contact today for a free case evaluation. We look forward to hearing from you!